1. Round Pairings And Scheduled Games

8. Away From Keyboard And Match Drop 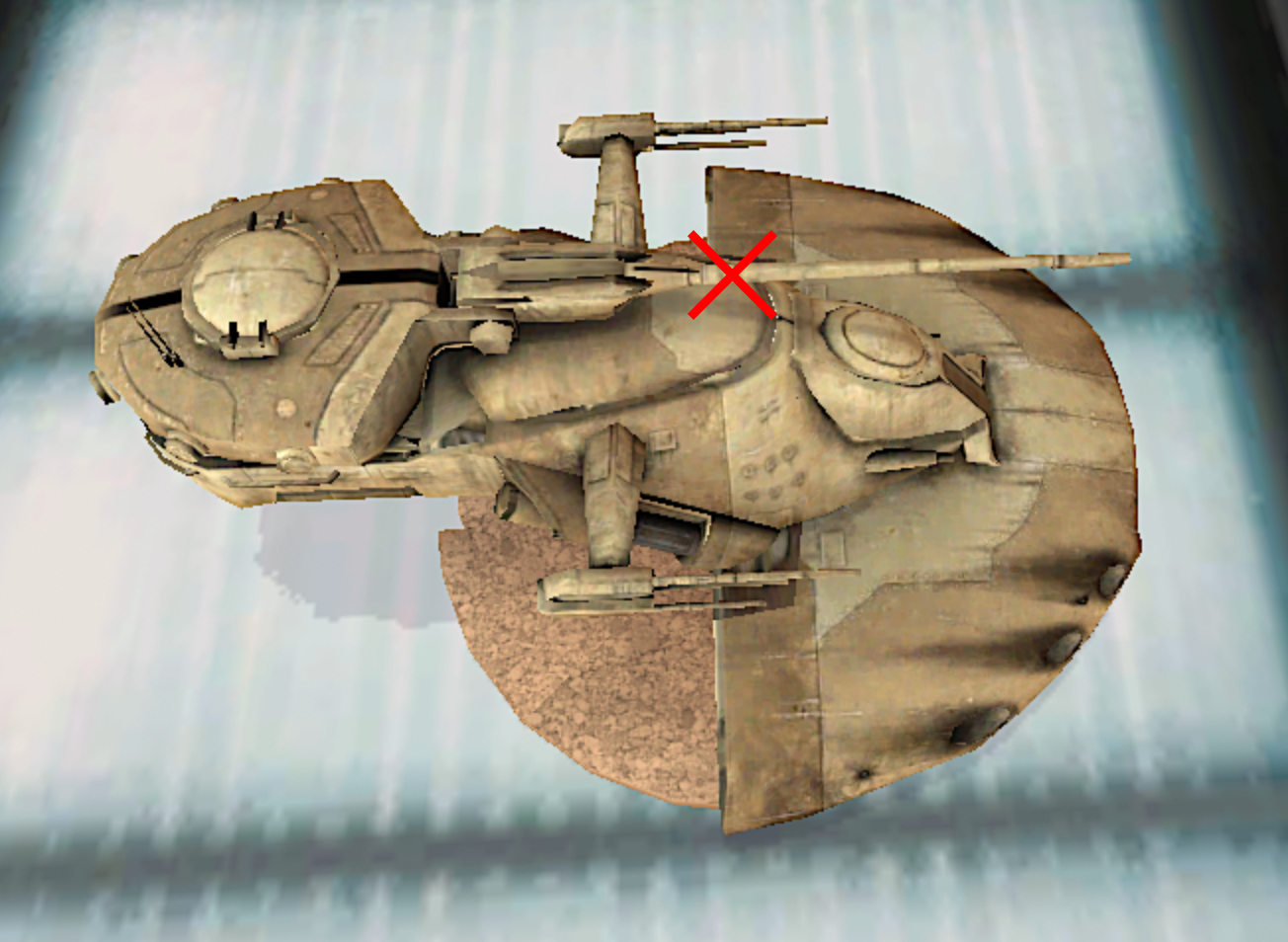 AAT: The beginning of the gun barrel, as marked 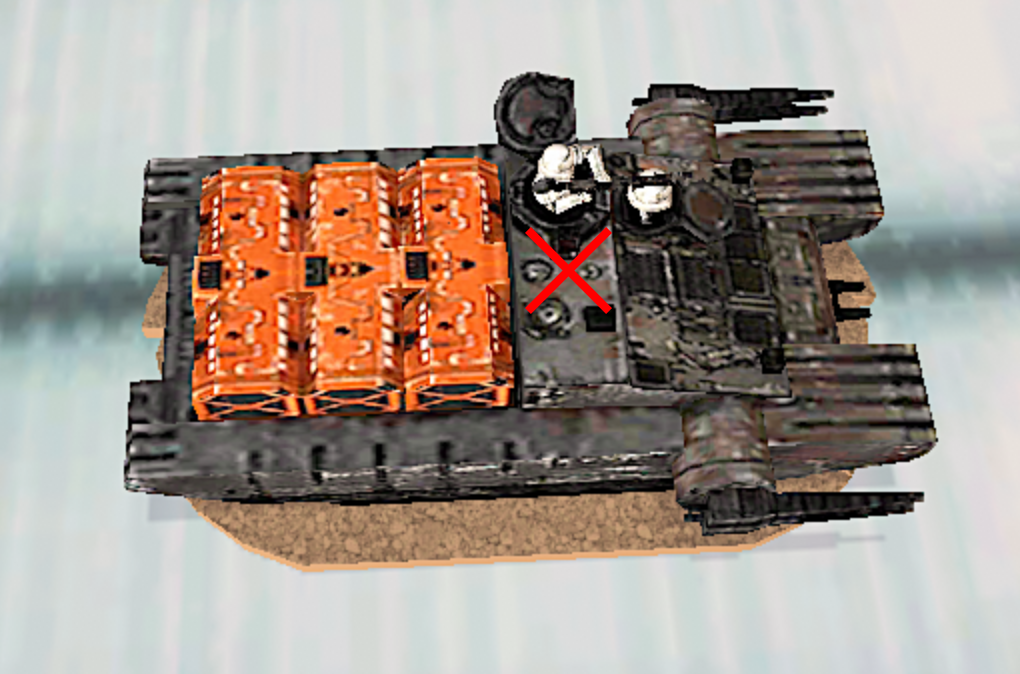 Occupier: The Flat surface just to the right of the gunner hatch, as marked 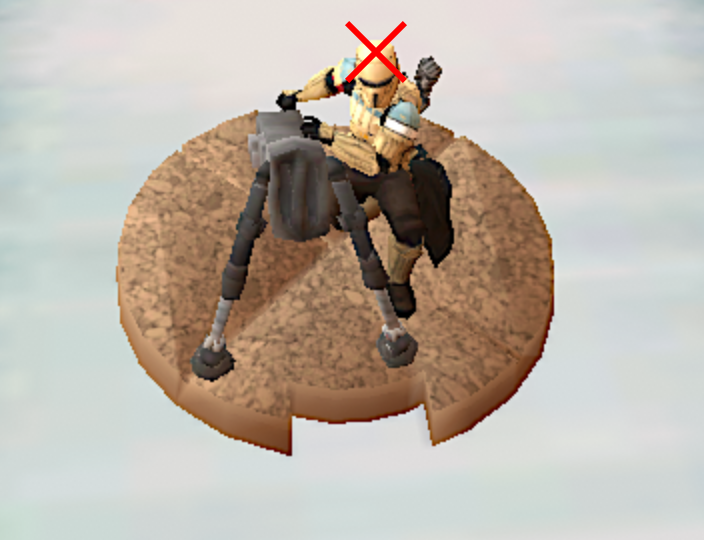 Mortar Trooper: The Trooper’s head, even though it is off-center, as marked 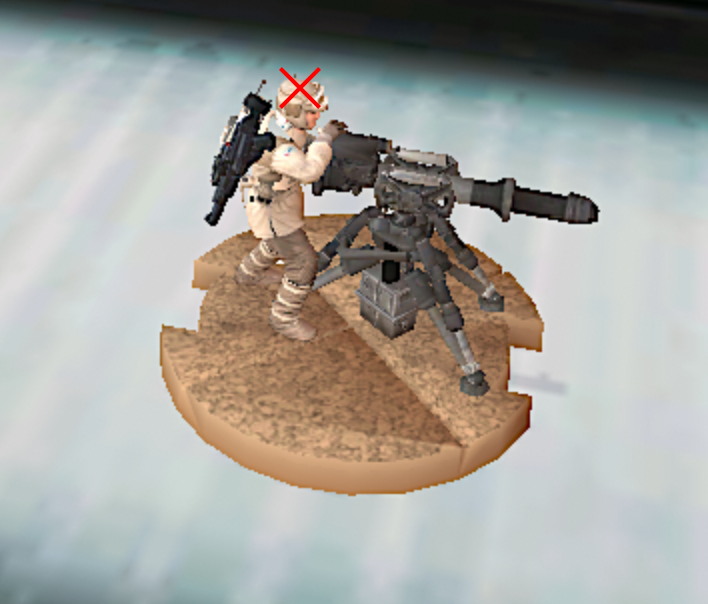 Mk2: Trooper’s head, even though it is slightly behind center, as marked 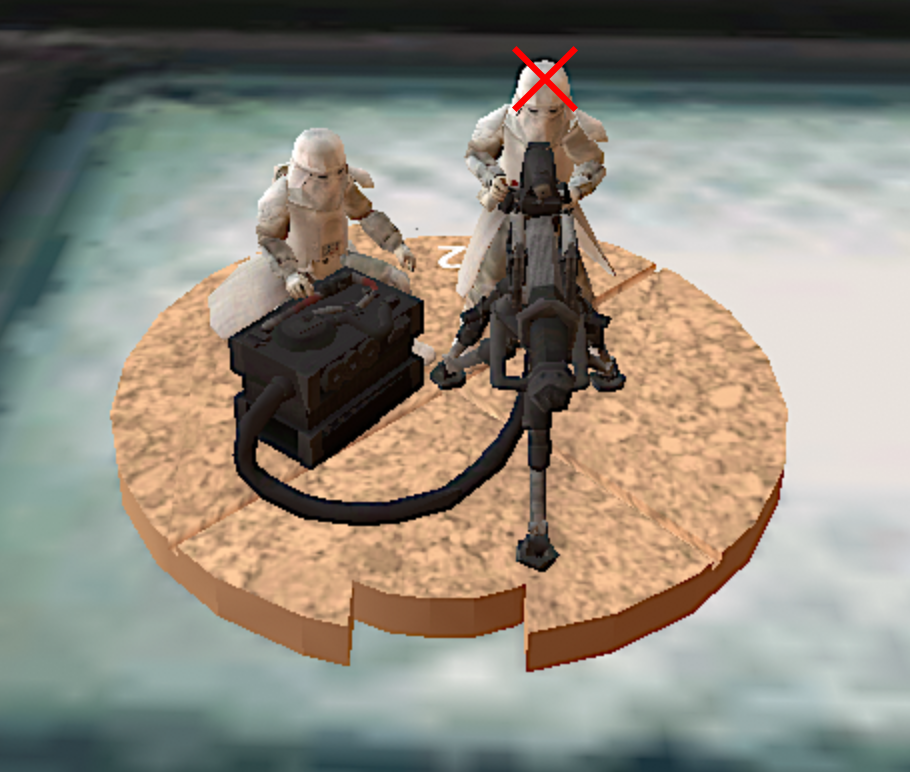 E-web: Gunner trooper’s head, even though it is off center, as marked Saber Tank: The tip of the hatch, the triangle portion between the “eyes”

This season (5) of Invader League, Army Lists will be locked for both the Round Robin and Single Elimination phases. However, during the Round Robin, we are introducing the concept of a Wild Card to allow list adjustments for taste, lessons learned, or just to keep it spicy.

How to Use a Wild Card